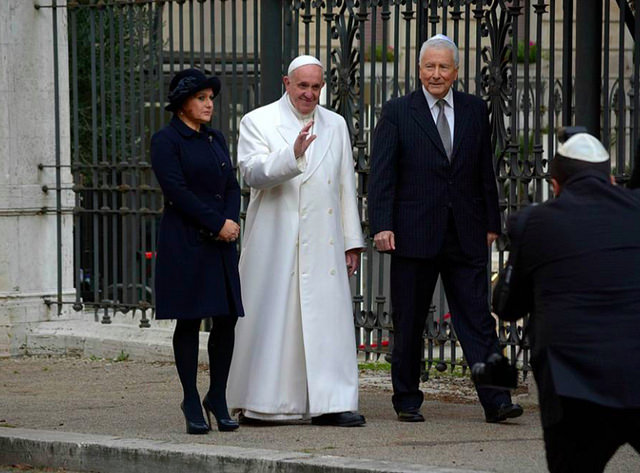 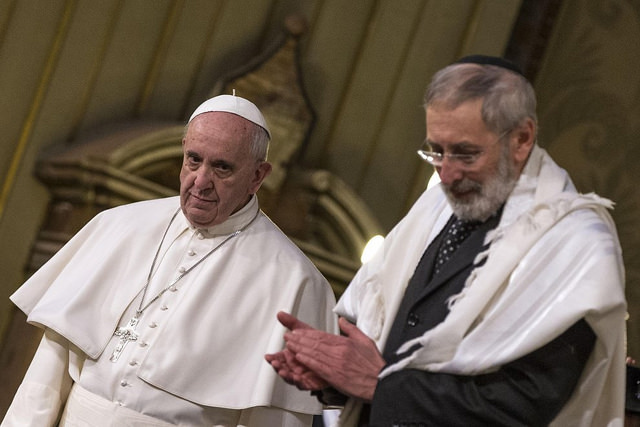 The “Jewish Heritage Puglia” foundation has hosted the annual Seder dinner in Ostuni last Monday. It has been an amazing experience for all 15 participants from Italy, France, the UK, US and Israel: educational, enjoyable and inspiring. The Jewish community in Puglia has been very influential untill the 16th century when Spanish rulers forced people to convert or leave their territories (which included Southern Italy). Untill then, there have been important Rabbinical schools in Bari and Otranto while Oria hosted an important community where Shabettai Donnolo, a doctor and academic who wrote the first modern encyclopedia of medicine, grew up. At the moment there are approx 50 Jewish families living in Puglia, but the rediscovery of this important piece of our history is attracting many visitors. In the past years 20 years there has been an enormous improvement in the relations between the Catholic Church and the Jewish Communities in Italy. Thanks to this new friendly approach the Catholic Church is giving back many Synagogus that were tranformed into churches in the past, like those in Trani, Naples, Palermo and Syracuse.