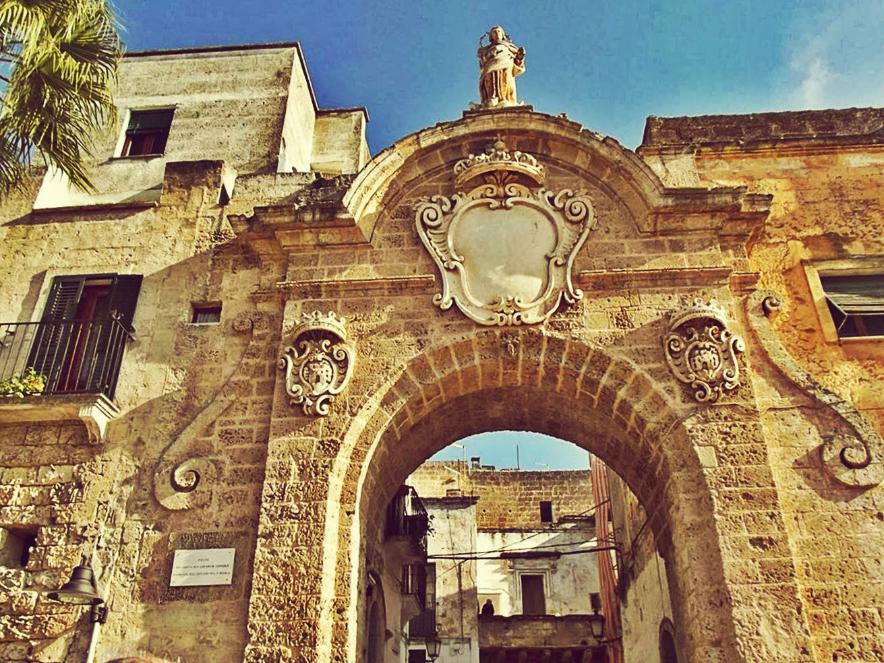 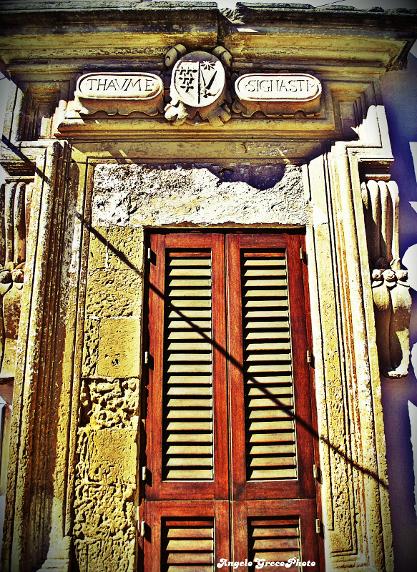 Among the early Jews of Italy who left behind them traces of their literary activity was Shabbethai Donnolo (died 982). Two centuries later (1150) there became known as poets Shabbethai ben Moses of Rome; his son Jehiel Kalonymus, once regarded as a Talmudicauthority even beyond Italy; and Rabbi Jehiel of the Mansi (Anaw) family, also of Rome. Their compositions are full of thought, but their diction is rather crude. Nathan, son of the above-mentioned Rabbi Jehiel, was the author of a Talmudic lexicon ("'Aruk") which became the key to the study of the Talmud.

Solomon ben Abraham ibn Parhon compiled during his residence at Salerno a Hebrew dictionary which fostered the study of Biblical exegesis among the Italian Jews. On the whole, however, Hebrew culture was not in a flourishing condition. The only liturgical author of merit was Joab ben Solomon, some of whose compositions are extant. Toward the second half of the 13th century signs appeared of a better Hebrew culture and of a more profound study of the Talmud. Isaiah di Trani the Elder (1232–1279), a high Talmudic authority, was the author of many celebrated responsa. David, his son, and Isaiah di Trani the Younger, his nephew, followed in his footsteps, as did their descendants until the end of the seventeenth century. Meïr ben Moses presided over an important Talmudic school in Rome, and Abraham ben Joseph over one in Pesaro. In Rome two famous physicians, Abraham and Jehiel, descendants of Nathan ben Jehiel, taught the Talmud. One of the women of this gifted family, Paola dei Mansi, also attained distinction; her Biblical and Talmudic knowledge was considerable, and she transcribed Biblical commentaries in a notably beautiful handwriting (see Jew. Encyc. i. 567, s.v. Paola Anaw).

About this period the Holy Roman Emperor Frederick II, the last of the Hohenstaufen, employed Jews to translate from the Arabic philosophical and astronomical treatises; among these writers were Judah Kohen of Toledo, later of Tuscany, and Jacob Anatoli ofProvence. This encouragement naturally led to the study of the works of Maimonides—particularly of the "Moreh Nebukim"—the favorite writer of Hillel of Verona (1220–1295). This last-named litterateur and philosopher practised medicine at Rome and in other Italian cities, and translated into Hebrew several medical works. The liberal spirit of the writings of Maimonides had other votaries in Italy; e.g., Shabbethai ben Solomon of Rome and Zerahiah Ḥen of Barcelona, who migrated to Rome and contributed much to spread the knowledge of his works. The effect of this on the Italian Jews was apparent in their love of freedom of thought and their esteem for literature, as well as in their adherence to the literal rendering of the Biblical texts and their opposition to cabalists and mystic theories. Among other devotees of these theories was Immanuel ben Solomon of Rome, the celebrated friend of Dante Aligheri.